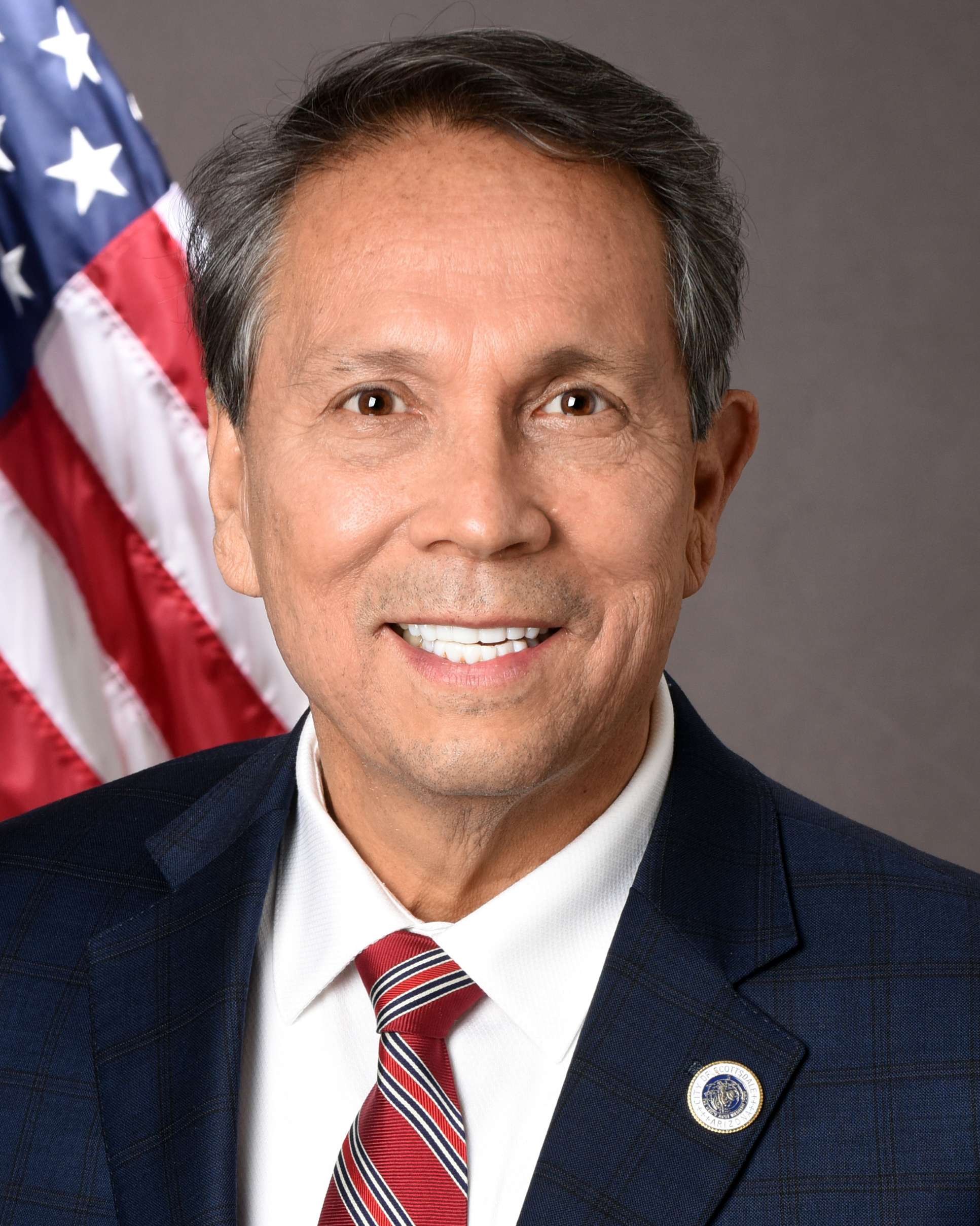 Under Mayor Ortega’s leadership, Scottsdale lowered the property tax rate by more than 10 percent to ease the burden on our city’s families. He supported 10 percent funding increases for police and fire departments, and significantly reduced the Public Safety Retirement System fund balance.

A life-long advocate for equality, Mayor Ortega led public outreach, formulation, and passage of the Anti-Discrimination Ordinance by the City Council to ensure Scottsdale remains a livable and economically vibrant city for all. Mayor Ortega championed the adoption of General Plan 2035 to revitalize our economy, support the arts, and preserve Scottsdale’s natural beauty. He is leading efforts to reign-in excessive building height and density in Old Town, while preserving our Western hospitality that draws tourists and visitors from across the globe.

Over the course of four decades as an Arizona architect, Mayor Ortega designed many landmark buildings in Old Town. He is a graduate of the University of Arizona and was an apprentice to Bennie Gonzales, the award-winning designer of Scottsdale City Hall, Library and the Center for Performing Arts. Mayor Ortega has spent most of his life helping to shape Scottsdale’s “unique sense of place.”

Mayor Ortega represents the City of Scottsdale at the Maricopa Association of Governments Executive Regional Council, the Arizona Municipal Water Users Association Executive Board, the League of Arizona Cities and Towns Executive Council, and the Greater Phoenix Mayors and Supervisors Economic Council. He is a member of the Bloomberg-Harvard Mayors Leadership Initiative.

Mayor Ortega is a proud member of the following organizations:

Mayor Ortega and his wife Rosemary Gannon live near Saguaro High School where they raised their children, Alexandra and Luke.