The investigation by police:

Because being a missing person is not a crime, police are given a very limited role while conducting these types of investigations. As a general rule, all people have a right to be left alone, and police intrusion into their lives must be minimal. However, in cases where "foul play" exists, police can investigate just like any other criminal act. Police can also investigate cases if they think the missing is "endangered" due to medical problems, or life-threatening situations. Once the missing person is found by police, the department will notify the person who made the report. However, police cannot disclose the location or whereabouts of the missing person without that person's consent.

You can also search:

(NamUs). NamUs is a clearinghouse for missing persons and unidentified decedent records. NamUs is a free online system that can be searched by medical examiners, coroners, law enforcement officials and the general public to solve these cases. 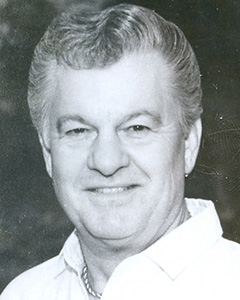 On May 4, 1990 at 12:30PM, Lee Roy Young was last seen at Coco’s restaurant on Scottsdale Rd. His vehicle was found burning the following morning in Oracle, AZ. Lee Roy Young was not found and is still missing. Foul play is suspected. 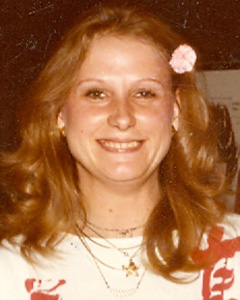 On 7/16/91, Lori Julian was last seen running errands at a 7/11 gas station at 8400 E McDowell. Julian was due home later that night but never returned. Lori had a known alcoholic dependency and would often disappear for days at a time. Lori was not found and is still missing. Foul play is suspected.

On 09/16/15, Cristin Crable was reported missing from her apartment at 7340 East Legacy. At the time of her disappearance, Cristin was in the company of her boyfriend, Jelani “John” Suggs. Cristin has not been heard from or seen since 09/16/15. Investigation has revealed that Crable is missing under suspicious circumstances and foul play is suspected.

THEY WILL NOT BE FORGOTTEN

Citizen input is a critical element to these investigations and we need your help to solve these cases. By utilizing this website, in partnership with the Scottsdale Police Department Violent Crimes Unit, you will be given the opportunity to help identify, locate, and apprehend violent offenders who prey upon our community. This is dedicated to the families and loved ones who were left behind without any closure.

You can also contact Silent Witness at 480-WITNESS or www.silentwitness.org
Investigators welcome any and all information that is provided.

On June 11, 1965, Carmen Owen was discovered deceased at Scottsdale Rd and Shea. It is believed that Carmen was murdered three days prior on June 8th. The medical examiner concluded that Carmen was sexually assaulted and then beaten to death. 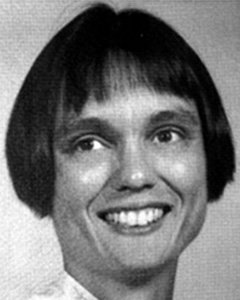 On 02/04/70, Marion Robinson was discovered deceased in a canal at 76th St and Chaparral. Marion was originally reported missing in May of 1967. 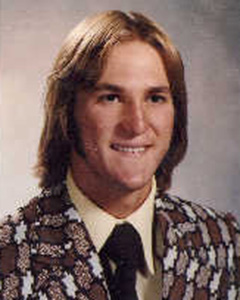 Working at 7630 E McDowell On March 15, 1977, Douglas Mueller failed to return home from his job at the Whiting Brothers station located at 7630 E McDowell. On 9/23/07 at approximately 3:45PM, a human femur bone was discovered by a Scottsdale resident while out on a walk. The femur was discovered at 23993 N. 74th Pl in the area of Los Portones and Thompson Peak Pkwy. It has been determined that Douglas Mueller was a victim of a homicide. Update: In July 2011 DNA confirmed the femur bone was that of cold case missing person Douglas Mueller.

On 06/10/78 at 9:28 PM, Patty Kerger was found deceased, lying in the southeast parking lot of 56th St and Thomas, from blunt force trauma and stab wounds. 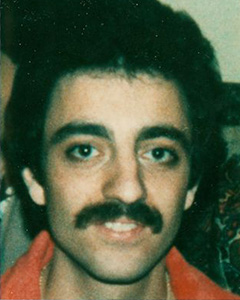 On 03/02/1985 at about 8:40 AM, human skeletal remains were discovered in the desert area southeast of the intersection of Scottsdale Rd and Jomax Rd. In August of 2005, the remains were positively identified as Karen Davis who disappeared from the housing projects in Phoenix around the first week of November,1984. An autopsy revealed the cause of death to be a gunshot wound. 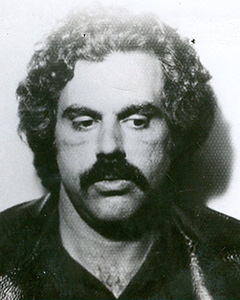 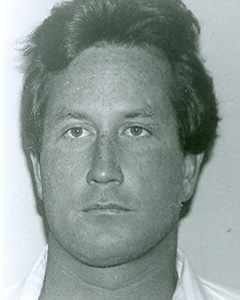 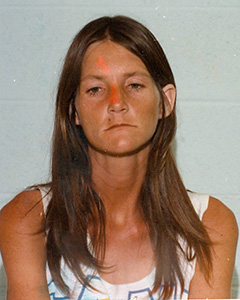 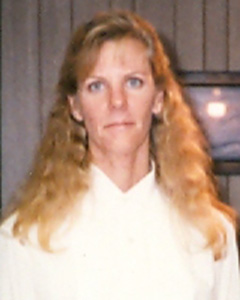 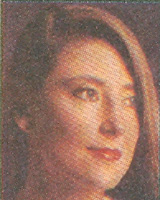 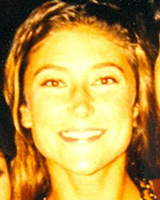 On 04/12/1995 at 9:00 PM, skeletal remains were discovered in the desert area of 18600 N. Hundred block and 10400 E. Hundred block. The remains were positively identified as Kimberly Nilson who was reported missing from Tempe and last seen on August 22, 1994. The cause of death is still unknown.

On Sunday afternoon, 12/15/1996, at approximately 3:55 PM, a member of a filming crew reported the discovery of a deceased male body near 14000 E Rio Verde, in the south right of way. The male was later identified as Jorge Quesada. The cause of death was determined to be multiple gunshot wounds.

On 03/03/1997 at 9:20 PM, a dead body was discovered in a resident’s backyard. The victim was identified as Darryll Raye and was found to have a gunshot wound. 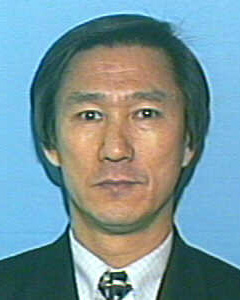 On 09/26/97 at 8:20 PM, Jong Sun Kim was shot and killed by two unknown suspects during an armed robbery at 1338 N Scottsdale Rd in Scottsdale, AZ. The suspects physically fought with Jong Sun before shooting him and fleeing with merchandise into a white sports utility vehicle. The vehicle was last seen headed southbound on Scottsdale Rd.

On 12/16/1999 at 8:20 PM, Telasforo Delarosa and two other victims were shot after an argument at 7150 E. Thomas (Taco Jalisco Restaurant). Telasforo died of her injuries while the other two victims survived. Suspects were last seen leaving in a Grey Cadillac. 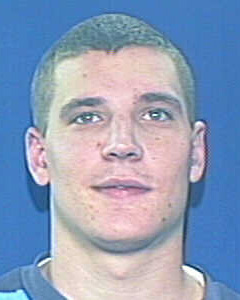 On 02/05/2000 at 12:30 AM, Shawn Smith and a friend were walking through the south parking lot of Rawhide when an individual approached the two men and drew out a knife. Shawn Smith was stabbed and airlifted to Scottsdale Healthcare Osborn where he was pronounced dead.

On the morning of 04/10/01 at 8:42 AM, a residence at 2223 N 74th Pl exploded and burst into flames. Once the flames were extinguished, the bodies of Mary Fisher, Brittney Fisher, and Robert Fisher Jr. were discovered among the ruins. It is believed that the father, Robert William Fisher, murdered Mary, Brittney, and Bobby Jr. then ruptured the house’s gas line to conceal the homicides. 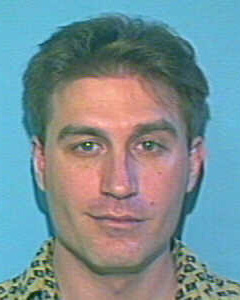 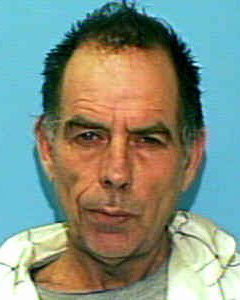 On 11/12/2001 at 9:47AM, Paul Smith was discovered deceased on the 2nd floor balcony outside of J. Chew & Co. It was determined that Paul Smith died as a result of blunt force trauma. 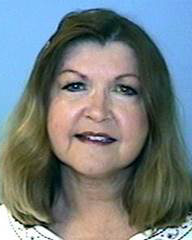 On 11-27-09 Victim’s family was unable to reach her and contacted SPD for a check welfare. It was learned that the family last spoke with Kim the previous weekend 11-20-09 at 1830 hours. Patrol Officers responded to the Victim’s residence at 8250 N. Via Paseo Del Norte Apt. H102 (Monaco Apartments) and located Victim deceased from multiple stab wounds.