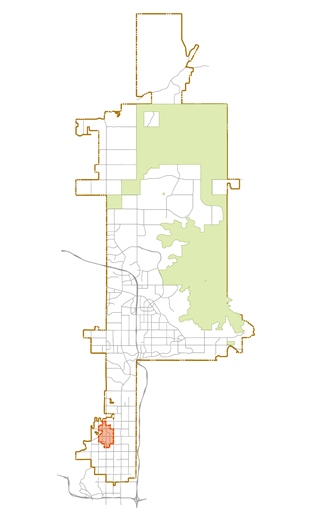 Where Does It Apply?

Generally, Old Town is bounded by Chaparral Road to the north, Earll Drive to the south, 68th Street to the west and Miller Road to the east.

Why Was It Developed?

Since its adoption in 1984, the plan has been successful at shaping the growth, both financially and physically, of Old Town Scottsdale. Over time, the majority of the goals, policies and implementation programs established by the community have been successfully accomplished under the plan.

In addition to the community achievements realized, public policy, market conditions, building technologies, and community composition have and continue to change. Further, with any long range plan, periodic evaluation and assessment is important in order to ensure that the downtown’s vision, goals and continued success continue over the next twenty years. Consequently, an update to the 2009 Downtown Plan was initiated by the Scottsdale City Council in January 2018, to align the plan with other plans that have been adopted since 2009, as well as adjust for recent changes in the downtown business, residential and retail markets.

To ensure that an updated plan would reflect the community’s vision and goals for downtown, a public outreach process was conducted over a period of six months. The culmination of such is the updated, community-based Old Town Scottsdale Character Area Plan