Why were the improvements needed at the intersection of Thomas Road and Hayden Road?

The unimproved intersection of Hayden and Thomas roads had a collision rate of more than double the citywide average and has been in the “top 6” for number of collisions citywide for the last 10 years.

Note that unimproved intersection was:

What did the City do to improve the situation?

The purpose of this project was to increase vehicle, pedestrian and bicycle safety by improving traffic control and pedestrian facilities. 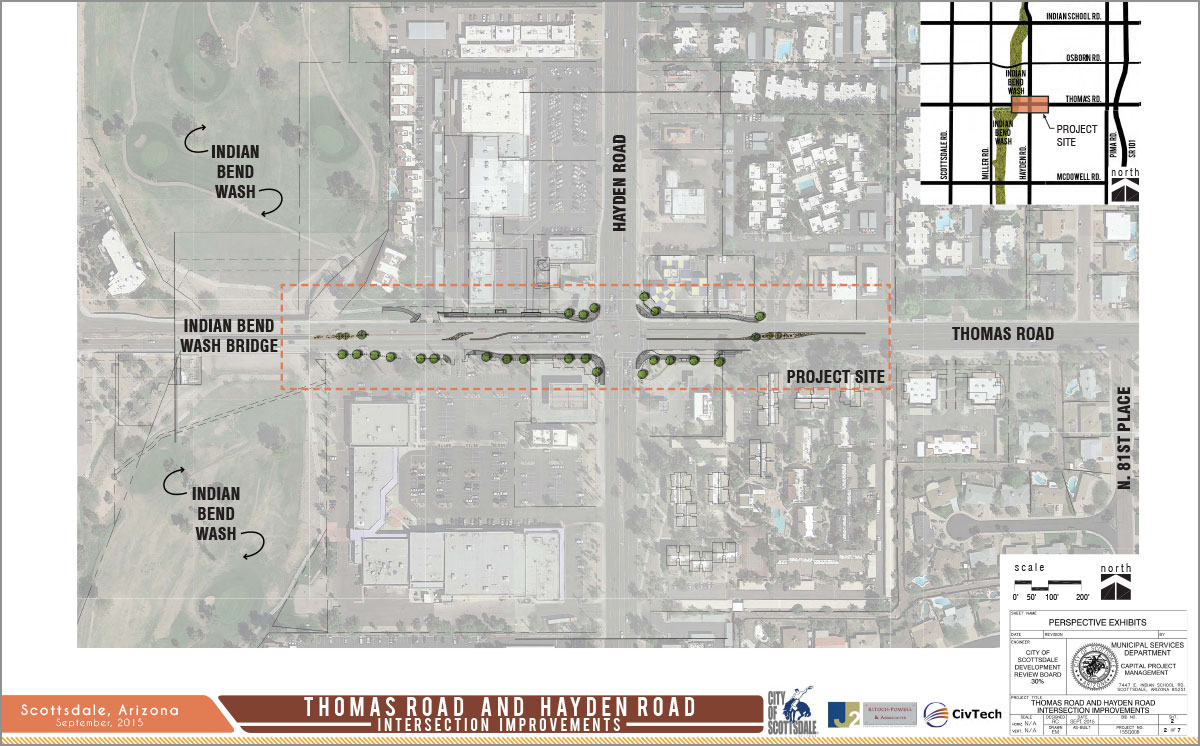 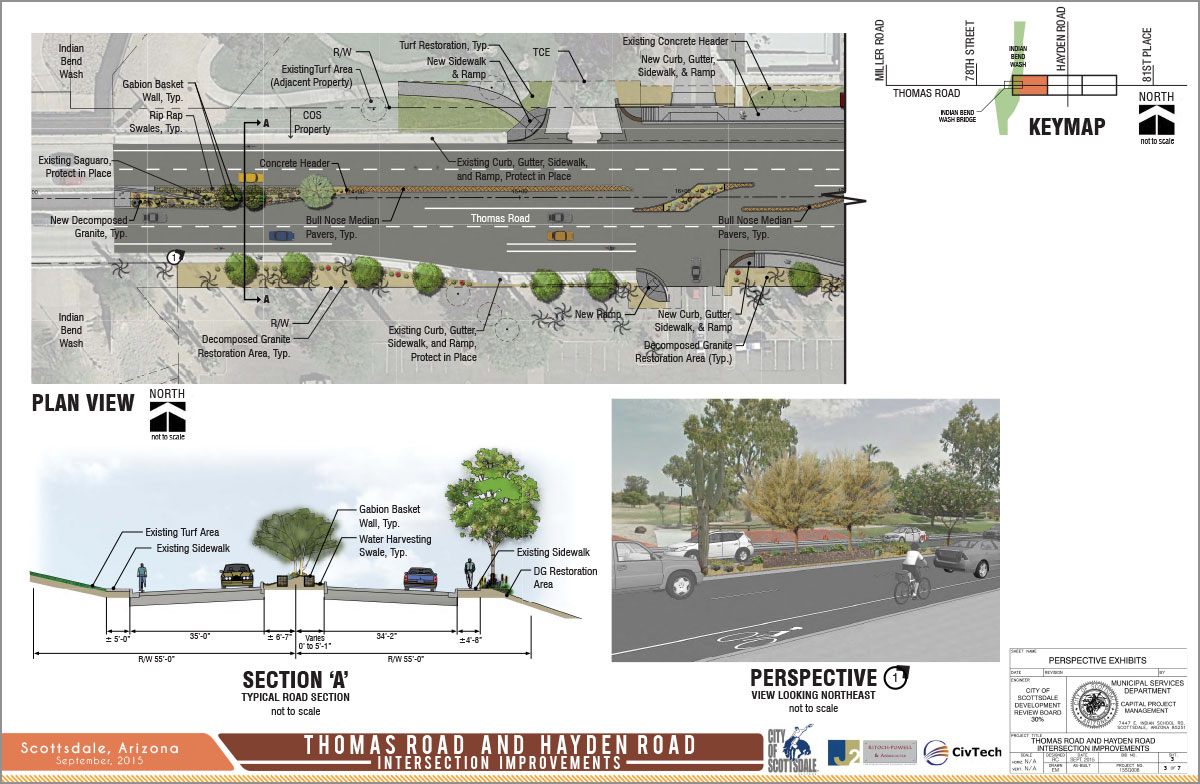 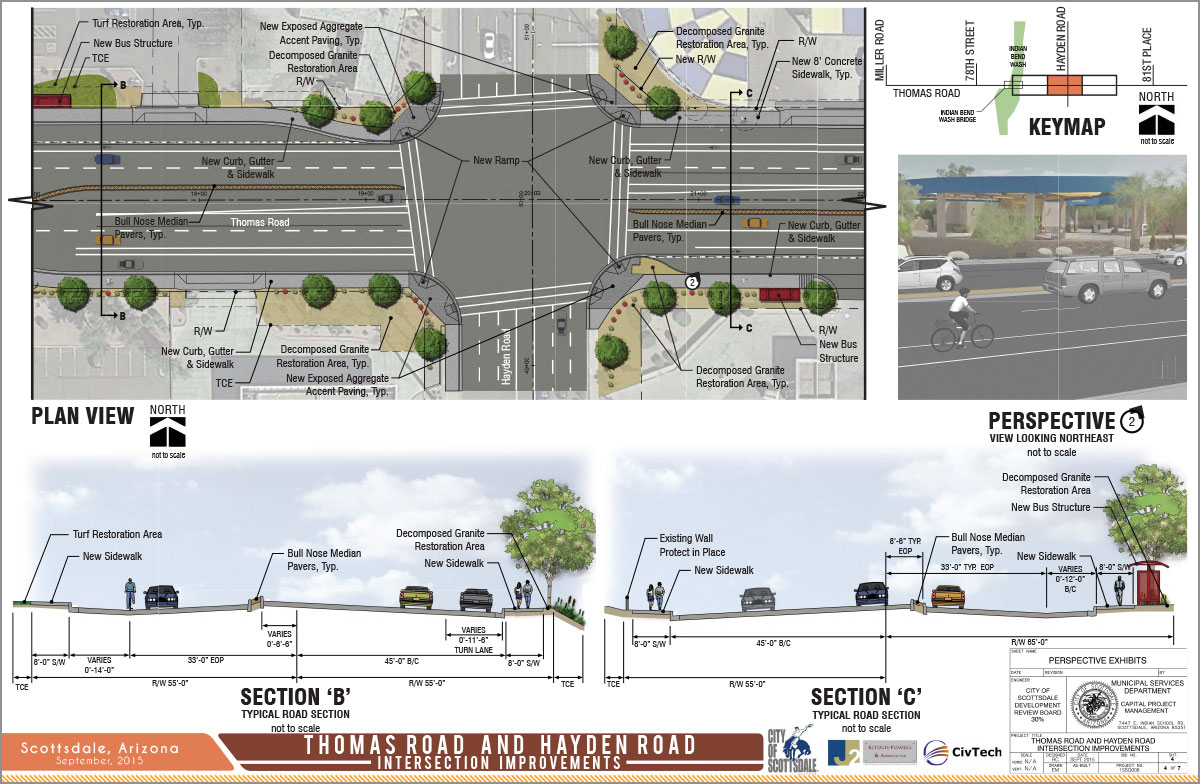 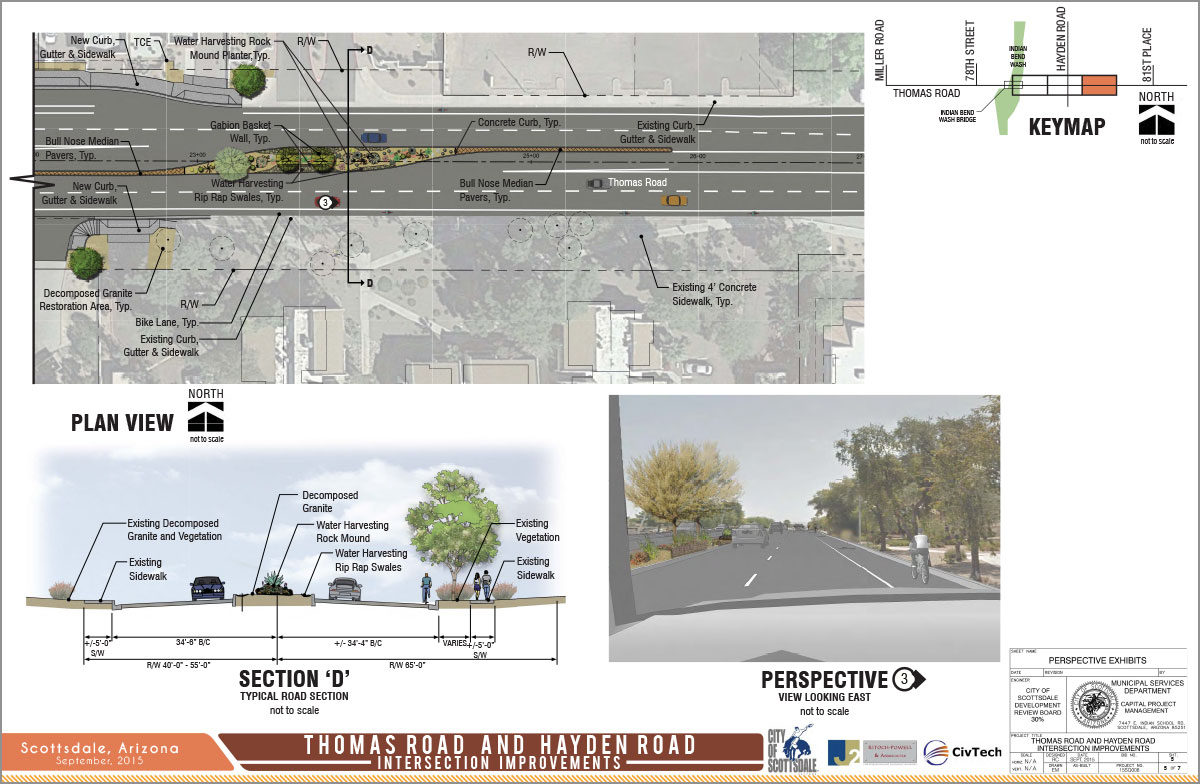