Construction began on Fire Station 603 during the fall of 2019.  The new station is scheduled to be complete during the summer of 2020.  Upon completion, Fire Station 603 will include crew quarters and facilities, office space, OSHA-certified decontamination area, safety gear storage and two apparatus bays.

The City recently contracted with Emergency Services Consulting International to provide an updated Standard of Coverage and Deployment Plan (SCDP) which included Facilities Assessment and Fleet Assessment which confirmed that the location of FS 603 does not provide optimal coverage to the portions of the City it is intended to serve, including much of the McCormick Ranch area.

In addition to the station location, the SCDP determined that the existing FS 603 facility is not fully functional and does not meet current standards as established by the City of Scottsdale Fire Department. It lacks updated safety equipment, and has severe site issues that will be costly to remediate, including drainage and hazardous materials. The overall assessment of the existing facility was rated poor.

The city evaluated several sites when looking for a new station location. The locations were primarily evaluated in terms of the increased responsiveness they would provide, in addition to other factors including cost and access. The site on Indian Bend Road proved to be the best alternative, achieving a 30 percent reduction in the population in this area of the City that lies outside of four-minute response coverage. The City of Scottsdale purchased 1.5 acres of land from a private owner in 2016.

In March 2017, the Scottsdale City Council initiated the Municipal Use Master Site Plan Process and hired Fucello Architects to design the new facility. Numerous opportunities were provided for the community to participate in the design process. 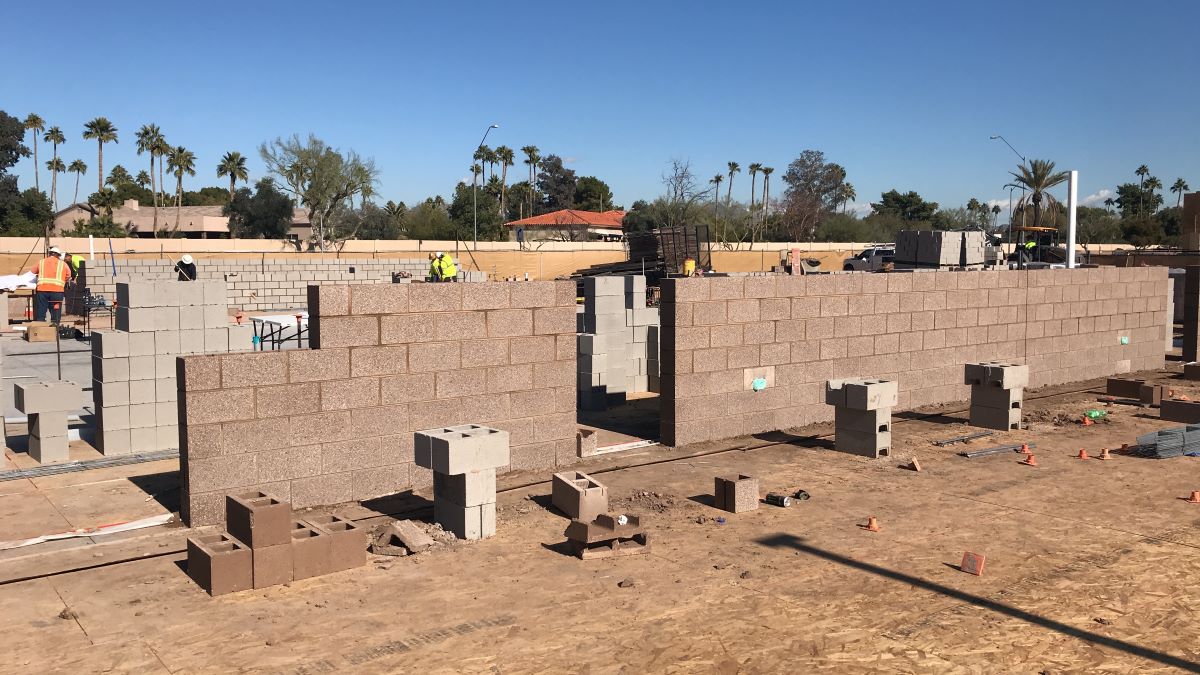 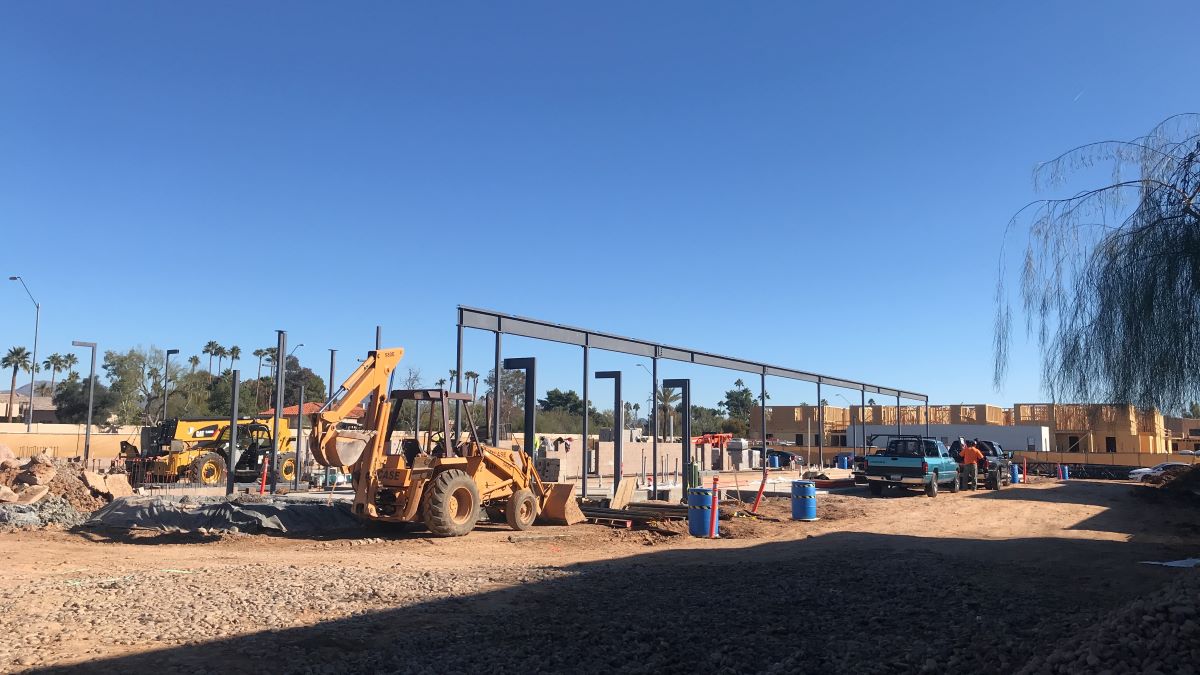 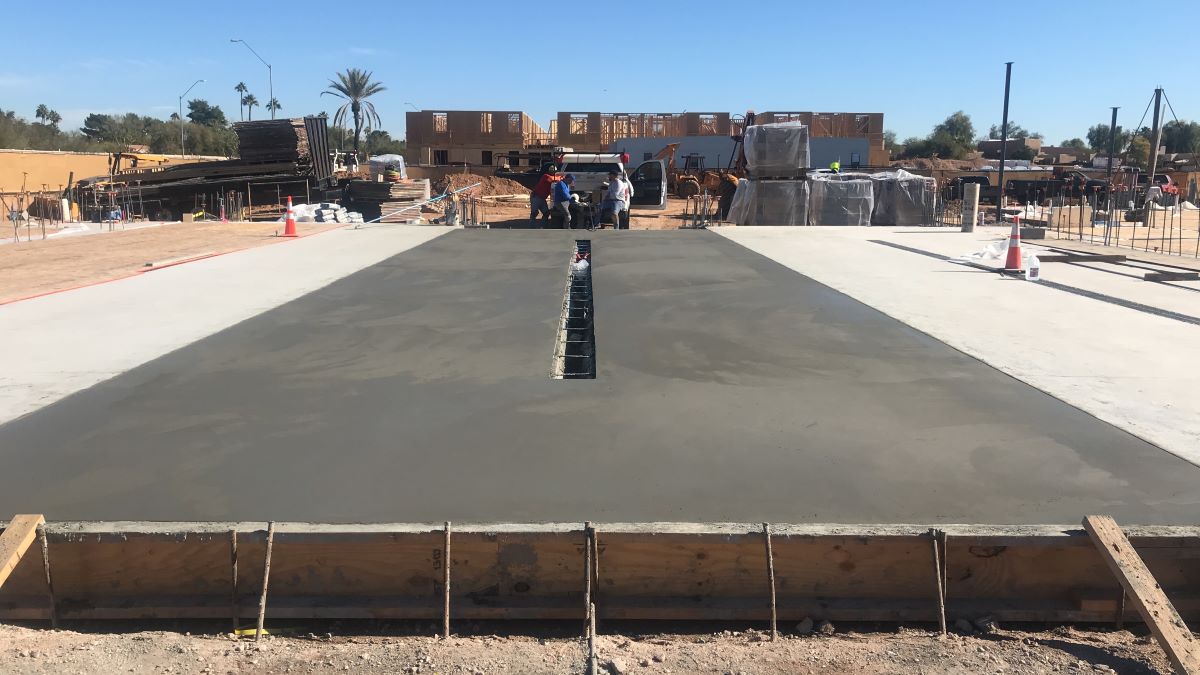 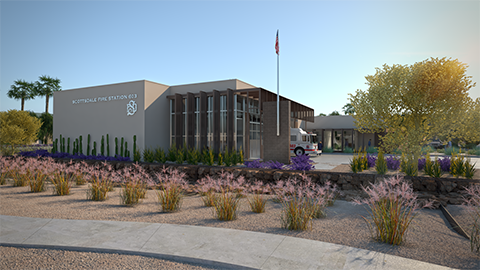 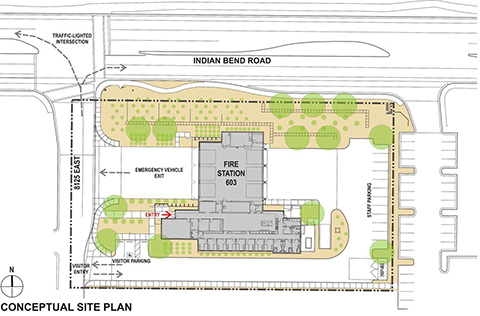