On May 1, 2019 the 68th Street bridge over the Arizona Canal reopened to traffic after a routine inspection closed the bridge in late 2017.  The initial inspection discovered deterioration to an unexpected degree resulting in the emergency closure and additional analysis concluded that the entire bridge needed to be torn down and replaced.

It was quickly determined that the most cost-effective way to replace the bridge was to demolish and rebuild the it during a canal dry-up, which only occur once every seven years. With only 11 months until the next dry-up, the project team had to work quickly to design the new structure, get materials lined up and coordinate with five utility companies to relocate utility lines from the bridge itself and surrounding project area.

The majority of the construction work took place in January and February with the demolition and replacement of the main bridge structure.  Crews worked around the clock to accomplish this feat in only 28 days, and most importantly, in time for the canal company make vital water deliveries to six downstream water treatment plants and 1,500 plus agricultural customers.

The following two months included time for the new bridge structure to cure, completion of the bridge approaches, sewer line upgrades and improvements to the surrounding bicycle and pedestrian paths.

All bridges in Scottsdale’s street network are inspected every two years to ensure they are safe.

The City Council approved $4.56 million to pay for the repairs in October 2018.  The funds came primarily from deferring other planned projects and using savings from recently completed projects.

Scottsdale Video Network recorded the demolition and reconstruction in a time lapse video. Watch it here. 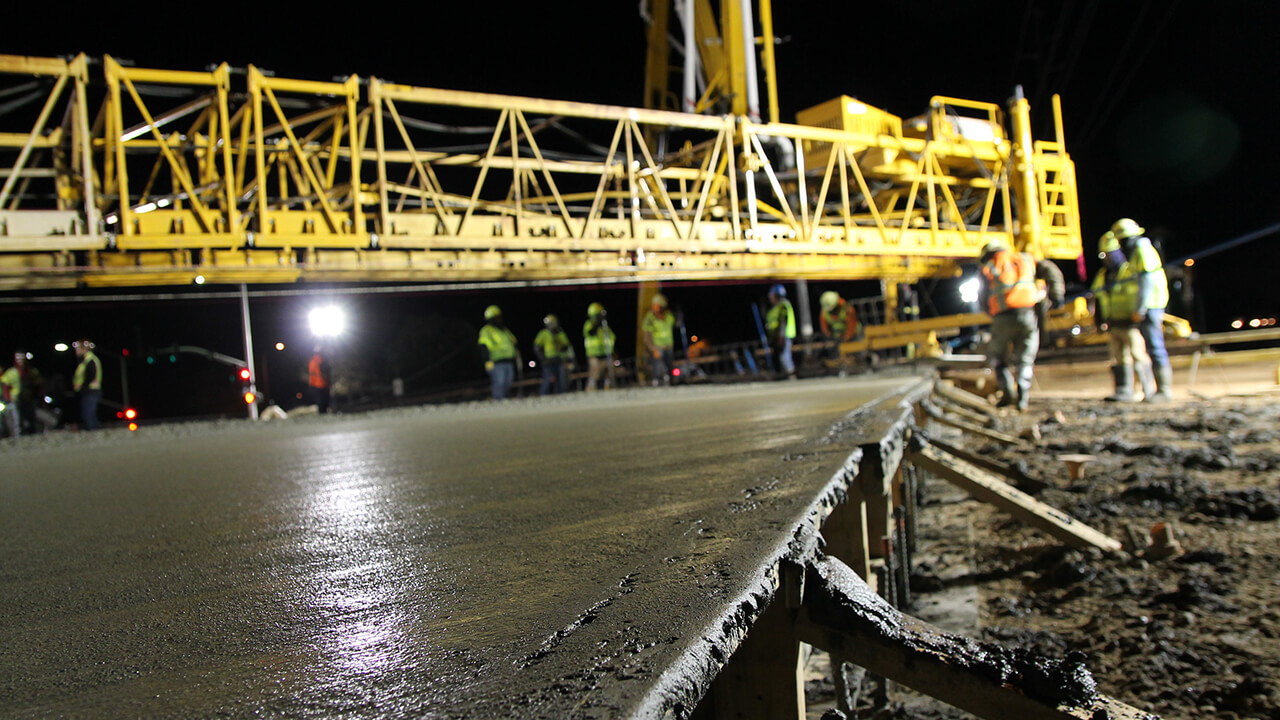 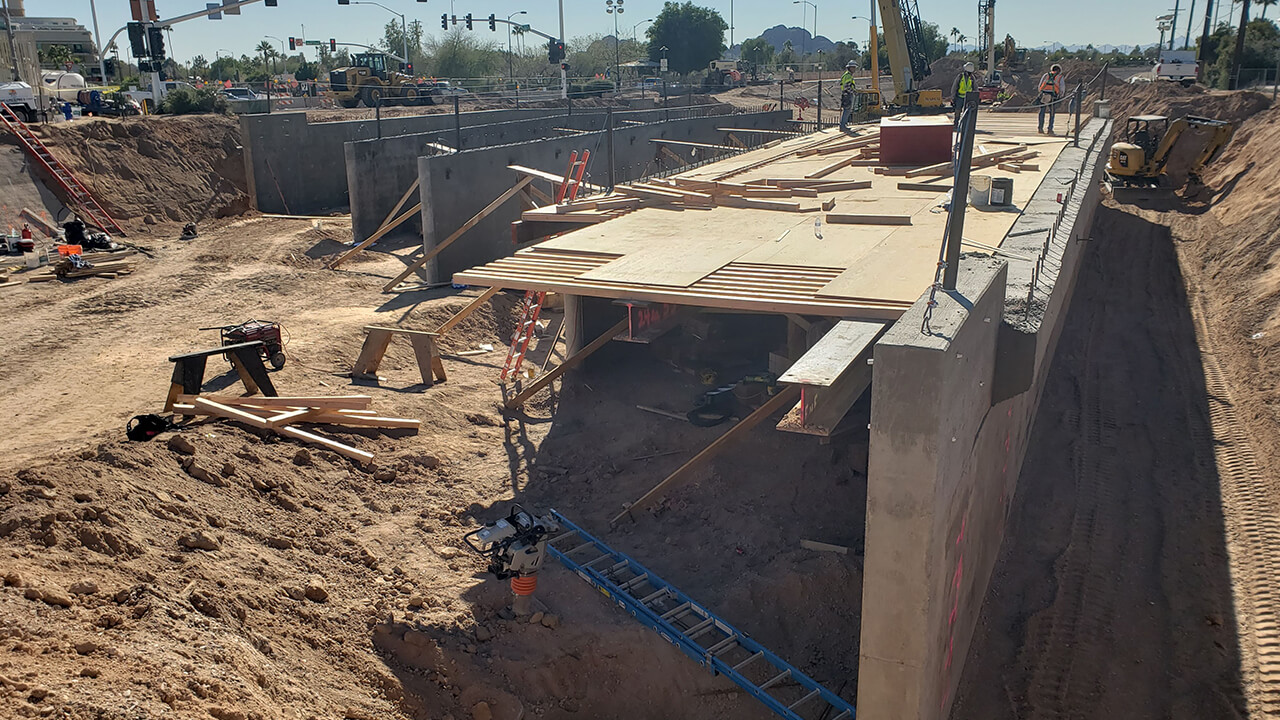 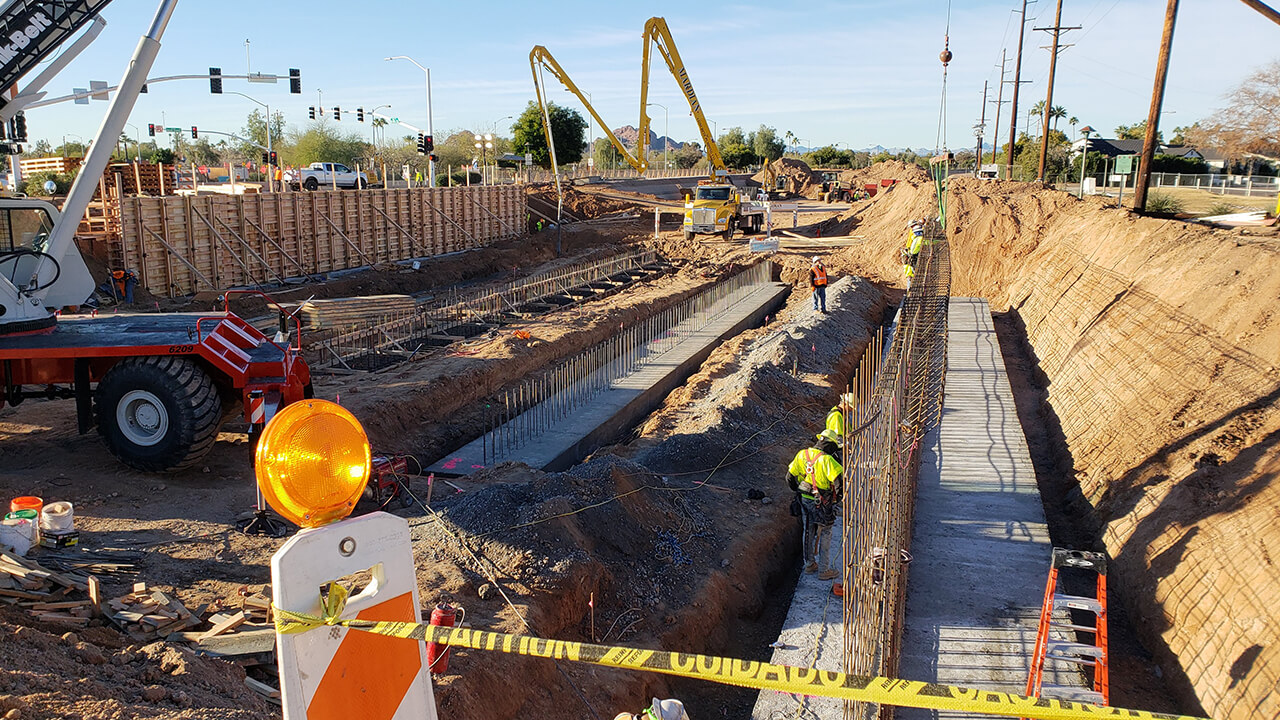